The #1 community for gun owners of the Southwest

Discuss firearms and all aspects of firearm ownership
Join others in organizing against anti-gun legislation
Buy, sell, and trade in our classified section
Find nearby gun shops, ranges, training, and other resources
Discover free outdoor shooting areas
Stay up to date on firearm-related events
Share photos and video with other members
...and much more! 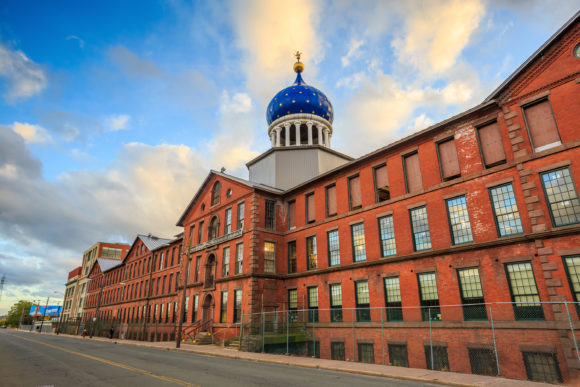 A U.S. judge is asking Nevada's highest court to decide whether state law allows gun manufacturers and sellers to be held liable for deaths as he

Only brain-dead liberals seek to apply intelligence and the ability to take a considered decision to inanimate objects. The thrust of this suit is to dry-up the places where an honest man can buy a firearm. If this suit is successful, it's not beyond thinking that the vast majority of sellers of firearms will just close-up shop and say "It's not worth it" to sell because if the gun should ever fall into the hands of a violent criminal even twenty years from now, the seller gets sued.

The secondary thrust of this suit is to relieve the responsibility for what a criminal does and to transfer that responsibility onto a third party who had nothing to do with what the criminal did in the first place. It's cowardice. It's the refusal to face the truth that men are not angels. Reagan said it very well when he said "It's not that our liberals friends are wrong. It's that they know so much that just isn't true."

This lawsuit is the result of the plaintiff's anger, frustration and is driven by the emotional demand to "do something!" But what can you "do" to stop the intentions of a madman short of restricting the Liberty of those who are not criminals? I'm no lawyer, but I think that is the failure of this suit. The manufacturers absolutely did not deliberately make their products with the intent that they be "easily converted" to fire ammunition as rapidly as an MG42. To do so would absolutely bring lawsuits like this one.

I have no idea how the plaintiff will prove beyond a reasonable doubt that the makers of the various firearms used in the attack made deliberate and purposeful efforts to sell weapons to the public that are just a red hair short of with what Uncle Benevolence outfits the American combat soldier. Something like that would never get past ATF inspection and testing. This suit needs a fast dismissal. No other resolution need be pursued.

Emoting while ruling on just laws is a sure sign the 2nd will loose a little more! Feels instead of common sense rule the day now! Once this pandora's box is opened, were screwed!

I'd ask the plaintiff to provide unimpeachable evidence that ArmaLite deliberately designed the AR-15 rifle in 1958 to wreak havoc, death and destruction upon innocent persons fifty-nine years later. If they can show an intelligent, considered and orderly intention of ArmaLite to design and bring to market a rifle expressly manufactured to make available to the common user a weapon capable of issuing bullets at rates of ten rounds per second with easy and simple modifications made by the user, they might have a case. This begs the questions, "What arms maker would ever do such a thing? What arms maker would ever sell to the general public a rifle capable of high rates of fire made possible by a little chewing gum here and some baling wire there?" The answer is NO arms maker would ever do that. The plaintiff's case is fueled by politics, because it certainly is not fueled by facts concerning the firearms used.
B